Good to be back. I write this interview with a stonking headache after a long week of edits. This is usually the expression I give after a lot of them: 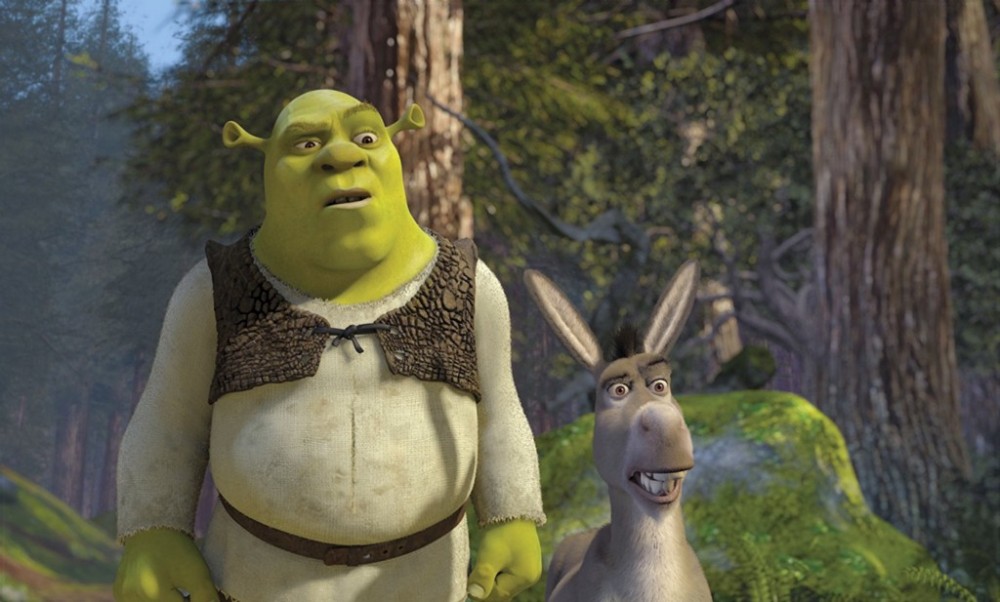 Today I bring you an interview with Phil Williams, who brought his book The City Screams to this year’s SPFBO5. Down below is a link to the book!

And now we come to the torture. I mean interview. Yes.

I’m a full time author based in Sussex, UK, and I split my time between writing novels and writing English guides for foreign learners. My main focus is contemporary fantasy right now, but I’ve also written post-apocalyptic and dystopian novels and have some more traditional fantasy (and even straight thrillers) planned.

The City Screams, out there doing a few rounds, is a standalone entry point to Ordshaw that started out as a short story. It features a deaf woman regaining the ability to hear, in a weird fashion, and regretting it.

I’m also polishing off Book 3 of the Ordshaw series, The Violent Fae, to round off the opening trilogy, and writing the next book, which goes off on another tangent.

Is this your first entry into SPFBO? If not, how many times have you entered?

This is my second time, after last year’s initial entry (Under Ordshaw) reached the semis.

In The City Screams we’ve got Tova, an ordinary young deaf woman out of Ordshaw, who only wants to make her life a bit more interesting. She’s a bit shy, but has a good sense of humor and is a little bit eclectic in her fashion choices.

Read as much as you physically can. You’ll learn more from other people than you can from yourself.

The City Screams is set in Tokyo, which to some degree is based on my own experiences visiting Japan. I went there 15 years ago or so and was mostly drunk, so my unreliable recollection helps with the disorientating nature of the book.

The thought that I might one day get all these voices out of my head and be able to rest.

Those voices get inspired by moments of music, things I’ve seen out and about, dreams, random nonsense; honestly, I don’t know how not to get story ideas, I have too many.

I wrote from the perspective of a deaf woman, which I am not. It’s an area I’ve done a lot of research into in a former life, but I don’t have a great deal of first-hand experience with deaf people, and it took quite a while before I managed to get feedback on the project. I was helped with details that I could have blundered through – like precisely which senses are more important to deaf people, and how lip reading works.

What is your routine when writing, if any? If you don’t follow a routine, why not?

Typically, I write in the mornings until lunch, most days. The rest of the day is for distractions. It’s rather regimented now that I do it for a living, but there was a time when I wrote all my books between 11pm and 3am. That was a different Phil entirely.

The fantasy and horror is a little lighter in The City Screams than my other books, but when those moments emerge they’re always a blast to write. But what stood out more was enjoying Tova’s conversations with friends – there’s something heartwarming about the way she interacts with people, I don’t know where that came from but I like it.

With the deafness, I learnt a lot about putting yourself in someone else’s shoes, for sure.

Are you a plotter or a pantser? A gardener or an architect?

I plot and then I forget the plot and pants and then I write at a ferocious pace and end up with millions of words that need cutting. And that’s where the real work begins.

I let them do their own thing and see what happens. Then keep rewriting until it rings true. Some conversations I’ve rewritten like a dozen times from scratch, often coming out the same as they started, it’s a weird process.

After Book 3 in Ordshaw, there’s a seemingly unrelated Book 5 to be followed by Book 6 which connects The City Screams to Book 3. Then there’s a standalone Book 7 and after that about another 6 books drawing this stuff together in various ways. It’s kind of like doing a decade long Sudoku where each number requires 6 months of work.

There’s also a standalone portal fantasy, a 5-book dystopian thriller series, and some crime novels I’m working on. And an English exercise book.

I couldn’t possibly pick one, but I might go somewhere between Catch-22, Middlemarch and something horrible like Blood Meridian. With authors, in SFF Terry Pratchett, Neil Gaiman, Alfred Bester, and Joe Abercrombie; in the classics George Eliot and Mark Twain; in crime I can’t get enough Elmore Leonard or Sue Grafton.

What makes a good villain?

Extremes. Not necessarily to the point of caricature; it could be extreme evil, stopping at nothing to enact a horrendous plan, or it could be the extreme of taking an utterly mundane belief to the point of disaster. Even when it comes to ambiguous villains, extremes make them: an extreme ability to flip from one view to another, or an extremely unpredictable personality, for example.

What do you like to do in your spare time?

Something adventurous, I imagine. I feel like I said scuba diver last time I was asked. I’ve always had a thing for boats but never had much to do with them. I got turned down by the Merchant Navy because I didn’t have the right Maths qualifications. In conclusion: I’d be a bum dreaming of boats.

You can travel to any planet or moon in the Solar System. Where would you go, why and what would you do there?

I’d go to Jupiter and see if that massive storm is really is big as they say it is.

Pick any three characters from a fiction novel. These are now your roadtrip crew. Where do you go and what do you do?

I would take Pax, Letty and Tova from my Ordshaw series and plot a long meandering journey that goes nowhere, whilst secretly taking notes on them to get an idea of future stories with the most bang for my buck.

Not sure if I’d get away with it though; I’m not sure I could keep up.

Finally, what is your preferred method to have readers get in touch with or follow you (i.e., website, personal blog, Facebook page, here on Goodreads, etc.) and link(s)?

If you want interaction (god help you), I’m most active on Twitter: https://www.twitter.com/fantasticphil

For the completists out there, my Facebook page has rare updates: https://www.facebook.com/philwilliamsauthor

And hey, Goodreads, I accept all friends and never touch the place: https://www.goodreads.com/author/show/6579274.Phil_Williams

Or you could just ignore me and enjoy my books – The City Screams is a fast and fun read: https://www.amazon.com/City-Screams-Ordshaw-Book-ebook/dp/B07P14DRKR